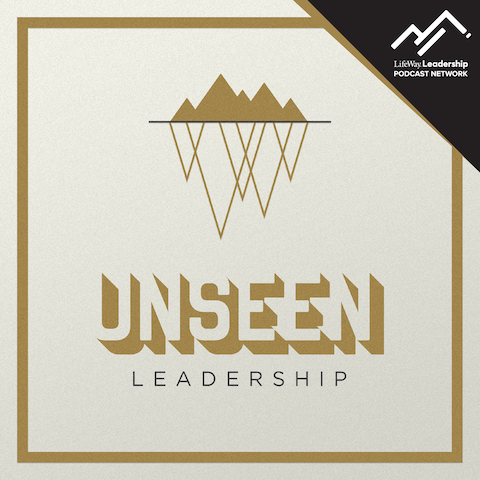 In this episode of the Unseen Leadership podcast, Chandler Vannoy and Josh Hunter are joined by Bruce Ashford who is a Professor of Theology and Culture at Southeastern Baptist Theological Seminary. He has also worked on the mission field in over 40 countries, and the author of multiple books, including Letters to an American Christian, One Nation Under God, and his latest, How to Survive an Election Season.

During their conversation, they discuss being shaped by and serving institutions, learning to move past unfair criticism that comes with being a leader, and stepping up during moments of crisis.

“It is quite the change from leading a movement of your own that you and your friends started moving into an institution that has history, tradition, rules, and an authority hierarchy.”

“Institutions are good things and they should shape us.”

“We really ought to not say everything we want to say sometimes. We need institutions to shape us.”

“If you are going into a leadership role, there will be naysayers and critics.”

“When I was younger, I thought that if I was a good leader I would get universal acclaim.”

“If you are really leading out you will get some serious criticism, much of it will be unfair or inaccurate, and you have to learn to deal with it and move past it.”

“If your leadership role at a given institution is far and away the most important thing in your life, maybe rethink your life a little bit.”

“Unless it’s a biography of Jesus Christ, you are dealing with a deeply flawed human being and you don’t want to imitate everything that person says or does.”

“All of the people we admire, if they have done something big in life as a leader, they have probably also messed up big time.”

“It’s really during moments of crisis and criticism that as a leader you’ve really got to step up and show resolve and humility.”

Letters to an American Christian by Bruce Ashford

One Nation Under God by Bruce Ashford

How to Survive an Election Season by Bruce Ashford

A Time to Build by Yuval Levin

The Rise and Triumph of the Modern Self by Carl Trueman