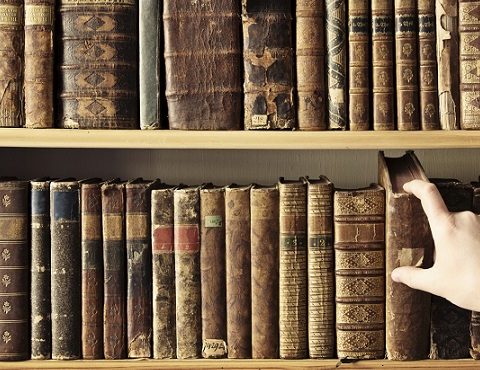 The Church Leaders “Best Books” series is our way of helping leaders find, read, and recommend books on a variety of important topics related to ministry and the Christian life. Check out the rest of our best books lists. Thomas Kidd stops by to offer a list of the five best Christian biographies. Thomas serves as Professor of History at Baylor University and is Senior Fellow at Baylor’s Institute for Studies of Religion. His books include Patrick Henry: First Among Patriots and God of Liberty: A Religious History of the American Revolution. Follow him on Twitter: @ThomasSKidd.

I am biased, as Marsden was my doctoral advisor, but this definitive biography of Jonathan Edwards, arguably the greatest theologian in American history, has received nearly universal acclaim as one of the finest biographies ever written of any American figure, religious or otherwise.

Brekus’s brilliantly evocative biography of Sarah Osborn, one of the key lay leaders of New England’s Great Awakening, introduces readers to the fervent piety and daily struggles of a woman who was, in her way, a more representative figure of the Great Awakening than was Edwards.

3. The Narnian: The Life and Imagination of C. S. Lewis by Alan Jacobs

This excellent biography combines Lewis’s life story with an examination of the intellectual sensibilities that ultimately produced the tales of Narnia.

4. Francis Schaeffer and the Shaping of Evangelical America by Barry Hankins

In his typically lucid and even-handed style, my Baylor colleague Hankins assesses Schaeffer, the popular but controversial apologist who was one of the twentieth century’s most influential evangelicals.